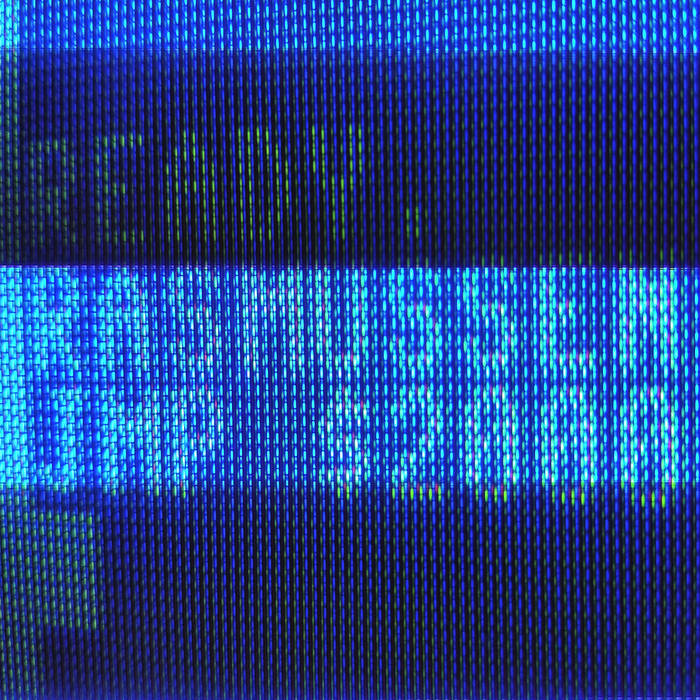 Rasmussen is the solo project of John Rasmussen. He is based out of Denver Colorado. His styles range from harsh noise to IDM / experimental / minimal. John began performing in 1999 after many years of recording. Originally John started Page 27 with John Gross and for years around that time he played cello for 6 years. page27.com for more information. ... more

Bandcamp Daily  your guide to the world of Bandcamp