Get fresh music recommendations delivered to your inbox every Friday.
We've updated our Terms of Use. You can review the changes here.

from Twenty by John Rasmussen 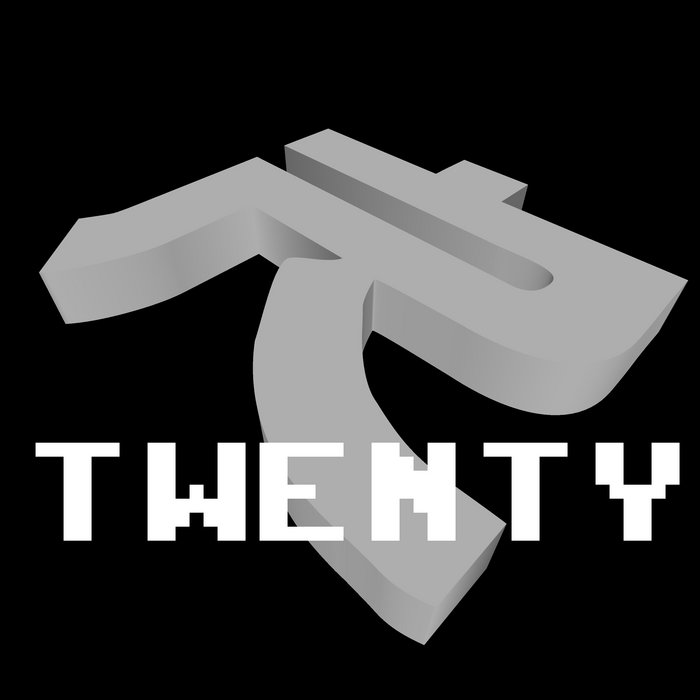 Rasmussen is the solo project of John Rasmussen. He is based out of Denver Colorado. His styles range from harsh noise to IDM / experimental / minimal. John began performing in 1999 after many years of recording. Originally John started Page 27 with John Gross and for years around that time he played cello for 6 years. page27.com for more information. ... more

Bandcamp Daily  your guide to the world of Bandcamp

Alex Rita and Errol from Touching Bass feature in our special London edition of the Bandcamp Weekly.